Warning: file_put_contents(./log/debug_log.log): failed to open stream: Permission denied in /var/www/naturewithus.com/public_html/lib/utils.php on line 73
 Harmful Effects of Salt De-Icing on the Environment | Nature With Us

Harmful Effects of Salt De-Icing on the Environment 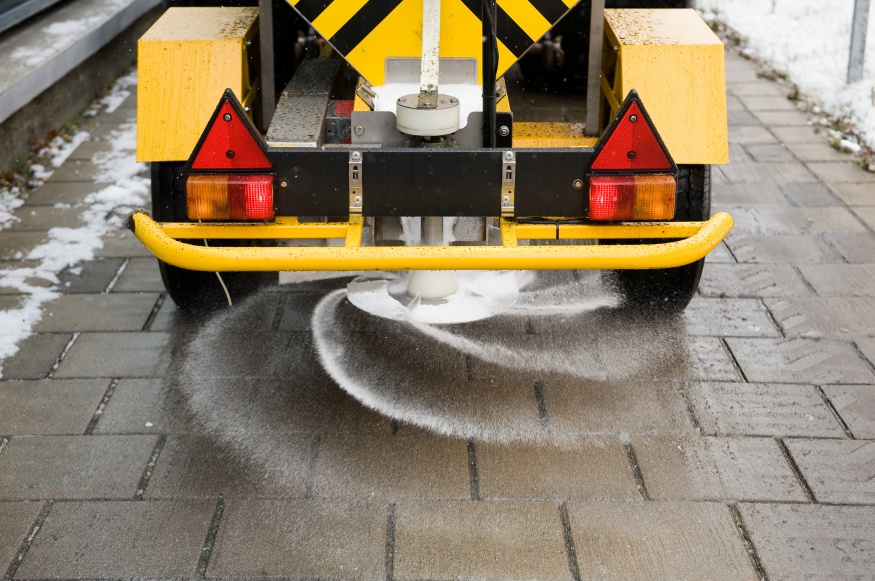 Salt has been the first choice for treating winter roads and public walkways in Canada for a long time. However, there are some major side effects that come along with its overuse.

The cost in damage alone is enough to raise serious attention. Road salt has caused $3 billion dollars in vehicle depreciation in Quebec and Ontario as well as $5 billion in damage to infrastructure in Canada. The affected areas include trees, plants, roads, bridges, structures and cars.

The environment is also greatly affected. Salt applied to our cities and homes runs off with melted ice into rivers, lakes and streams. This harms our freshwater ecosystems and groundwater. It has gotten to the point where some salt water animals are now living in Canada's freshwater areas. 10,000 lakes across north America are at risk. Lake Simcoe for example is now 5 times saltier that it was 40 years ago

As a reaction to the problem, cities are attempting to reduce their salt use and try other alternatives. Calgary, parts of BC and Wisconsin are using cheese brine and beet juice as a de-icing method. Ecotraction is another product which doesn't melt the ice but sticks to it providing traction. Edmonton is using calcium chloride brine which is less corrosive and safer for the environment.

One of the biggest problems is general public opinion. Half of the total salt used yearly is spread by home owners and private businesses. The public has unreasonable expectations and doesn't like the idea of some traction-based alternatives not actually melting the ice.

There are lots of good alternatives out there, but the best solution may be a change in attitude. Applying salt and forgetting about tomorrow is easy, but long-term over use will greatly affect our economy and precious ecosystems in the end.

CBC News (2017). About 20 per cent of city streets sprayed with anti-icing agent since Saturday. Retrieved from https://www.cbc.ca/news/canada/edmonton/anti-icing-agent-calcium-chloride-edmonton-streets-pilot-1.4382408